A Tale of Universal Credit! 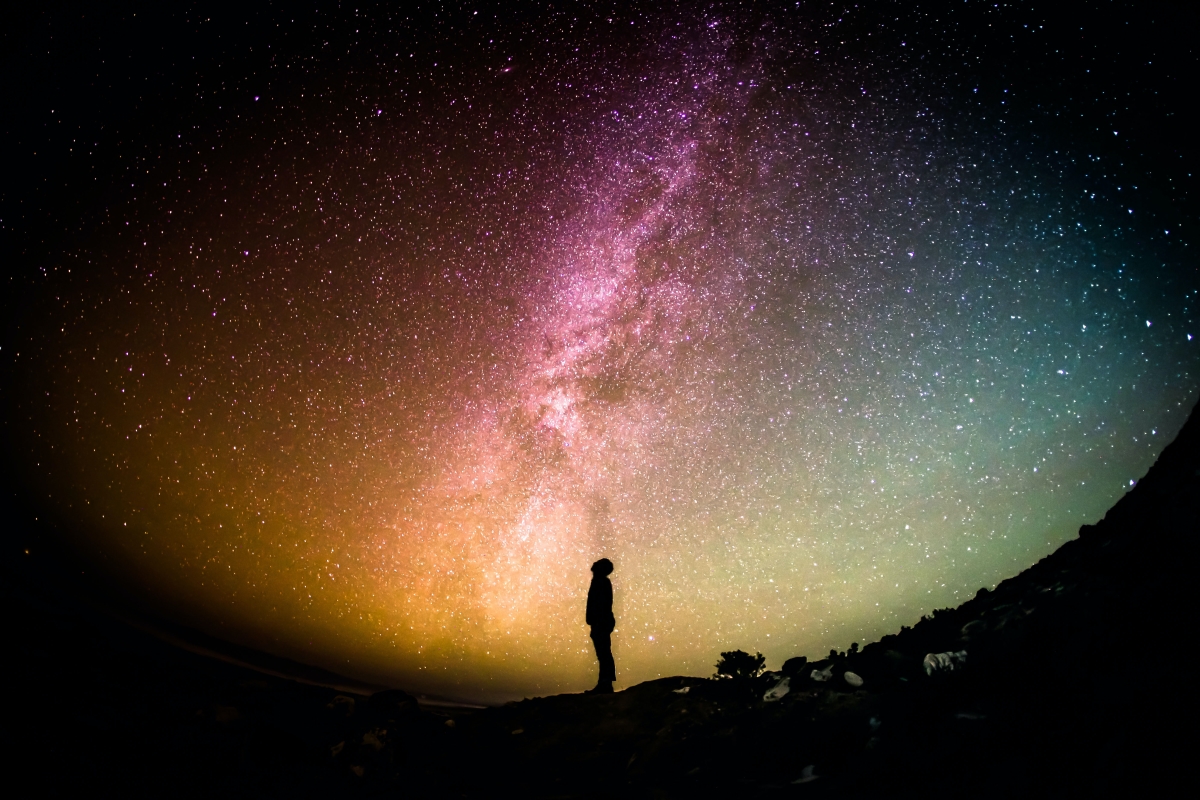 I thought it was worth sharing some anecdotal information about a business owners experience when,  for the first time in his life,  he needed to call upon the assistance of Government,  otherwise known as Universal Credit!

To be fair,  the Government process is under constant review and has seen some fundamental changes to get money out there quicker,  and those that qualify for the support do actually get there in the end,  and are offered an emergency payment.

The person in question is a Limited Company Director who has furloughed himself due to lock-down.  He has a wife and two children under the age of 18.

The process for him:

He was asked to go through numerous questions about his income, savings, children etc.

He was asked to download an App on his phone whereby he was requested to scan his passport, driving license and a picture of himself for verification.

He then received a message saying that the verification process could take up to 72 hours to be completed.

He checked backed several times to find after 72 hours that his identification had been verified.

He was directed back to the Government website where his verification mapped across and he was asked to call a number to book an interview over the phone.  He waited four and half hours to get through to someone and the appointment was booked for three days’ time.

As arranged, he was called back by a DWP representative that had been drafted in from another department to help with the thousands of applications.  He was told that his application had been assessed and that he would receive £500 per month. (we are not sure if the furlough monies were taken into account) and this would be paid in due course, however he was entitled to an interest free loan of £1000 to help with bills until the money could be paid out.  The Director accepted the offer of the £1000 and it was agreed that this would be repaid at £100 per month form the £500 benefit.

The whole process took approximately a week to conclude.

*People applying for Universal Credit will now be able to use their existing Government Gateway account to confirm their identity, helping to speed up their claim.

I hope you found this Blog useful, and if you were in any doubt as to whether you should apply, you now know the answer.  Clearly your own circumstances will play a major part in the assessment process, and it’s worth running through the eligibility criteria here:   but I believe in the adage “if you don’t ask,  you don’t get”.

Good Luck to everyone,  and keep safe!

Business in the times of Corona: Emotional wellbeing

Virtual Conferences: Why now is a great time to host your first event

Business in the times of Corona: Staying social in lockdown

Business training, designed for established businesses, our range of subjects are here for you to improve your skills and update your business knowledge.